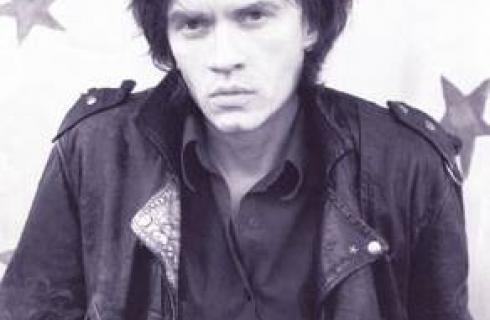 Sharing in sadness as we remember Nick Zedd, who has passed away. In 2011, he was honorary guest at our festival; the man behind Cinema of Transgression. Zedd, along with fellow directors such as Richard Kern and Lydia Lunch, made shocking films filled with sex, violence and black humor. He introduced the meme 'transgression' as an artistic force into our culture in 1979. He then wrote the Cinema of Transgression Manifesto in 1984, announcing a new movement and publicising the activities of fellow exemplary artists in the pages of his self-published zine called The Underground Film Bulletin.

Interview with Nick Zedd by Frank Schonewille at BUT Film Festival 2011
https://www.youtube.com/watch?v=w8ebKcGwnZQ