Who can kill a Child?

Who can kill a Child? 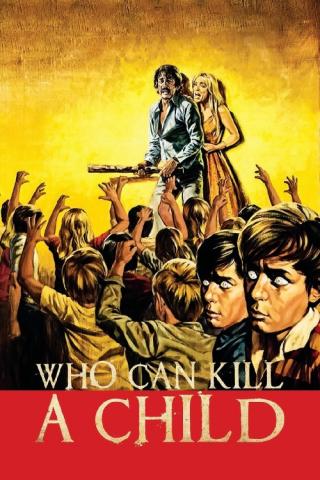 A montage of documentary footage depicts the effect of war on children. The film cuts from this mondo imagery to the story of English couple Tom and Evelyn (Lewis Fiander and Prunella Ransome), who are taking a vacation before the birth of their third child. They arrive on an island where they encounter grim-faced, silent children who seem to be the island's entire population. Throughout their stay, they witness the children behaving strangely.
Introduction by the Jan Doense, who released the dvd on his Mr. Horror label.