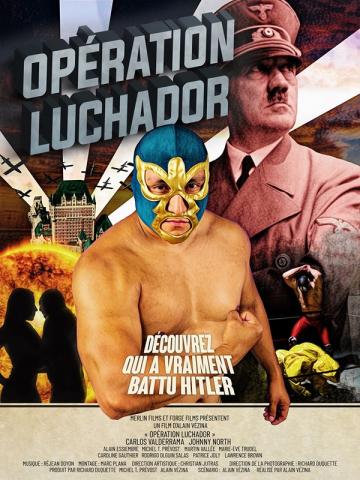 Probably the greatest story ever told, after FORGOTTEN SILVER by Peter Jackson. Suddenly, everything makes sense in history. But you will not be able to tell what you just saw. During World War II, the Allied Secret Service recruited a Mexican masked wrestler named the Golden Angel. Recently discovered secret files reveal that this agent thwarted several plans that could have changed the course of the conflict in favor of the Nazis. This documentary chronicles the perilous missions of the Golden Angel and how he came to face Hitler in person.