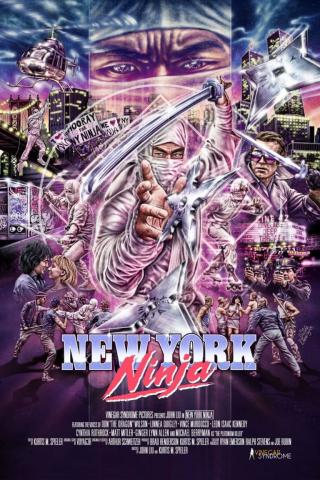 Originally shot in 1984 and not finished until 2021, New York Ninja is about a sound technician for a news station who becomes a vigilante ninja in New York City after his pregnant wife is murdered. Great added soundtrack by Voyag3r and voice dubbing by the likes of Linnea Quigley, Michael Berryman and Cynthia Rothrock. Released by Vinegar Syndrome.