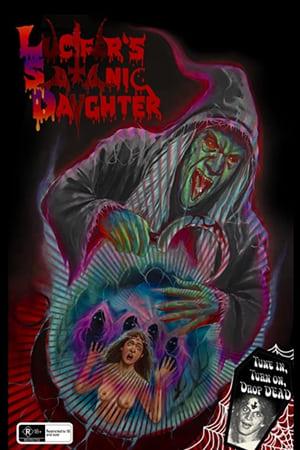 A group of stoners wearing Electric Wiard and Uncle Acid and the Deadbeats T-shirts drive to their vacation home with a van full of Black Sabbath cd's, weed, bongs, acid and other goodies. Once at the house the party starts, and an evil lysergic witch is summoned after Ricky "The Acid King" sacrifices his friend to Satan. Drug-fueled madness, murder and mayhem follows. New music by Electric Wizard (including the title track LSD, written by Jus Oborn, who also produced the film.) Additional tracks by The Brian Jonestown Massacre, Acid King, Matt Hollywood, Mephistofeles, The Black Furs, Thule Thule, Level H and more...