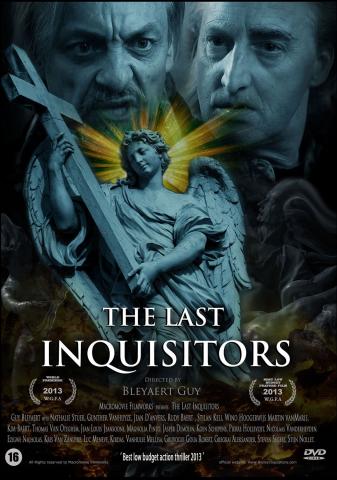 Father John (Guy Bleyaert), an orphan and ex-ranger who lost his best friend during Operation Fury in Grenada steps into a church and meets a Cardinal of the Roman Church. He convinces John to become a priest and sends him to study the Bible. 25 years later, John is a priest in a quiet town and gets a visit of his superior bishop. Father John is invited to the board of a extreme Catholic cult who believes that it is God's will to rid Earth of all human evil was given to them as a mission. Father John decides to refuse the offer and is kidnapped and arrested for heresy and conspiracy against God.