BUT@WORM: Beyond the Infinite Two Minutes 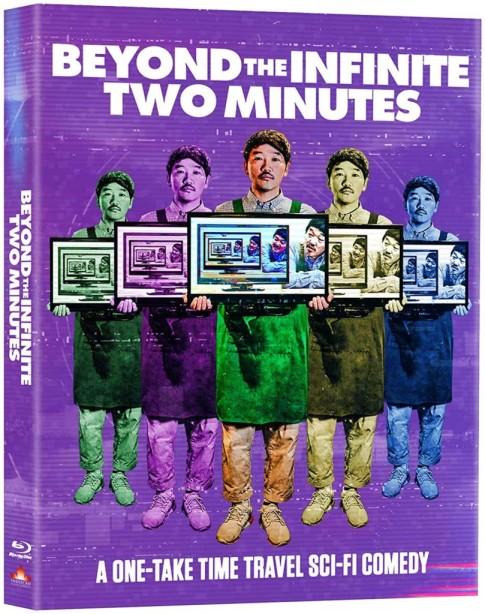 Beyond the Infinite Two Minutes is a funny Japanese experiment in the limits of “single-take” cinema and the skills of a small cast to take an inventive concept.
A festival favourite from CAMERA JAPAN, that either gets better with a rewatch, or leaves you baffled and surprised at first sight, telling yourself ‘I knew it was possible’!

Great SF movies make the impossible plausible, and where Christopher Nolan failed for 200 million dollars, BTITM succeeds with 0,001% of the budget.

Get your tickets here.