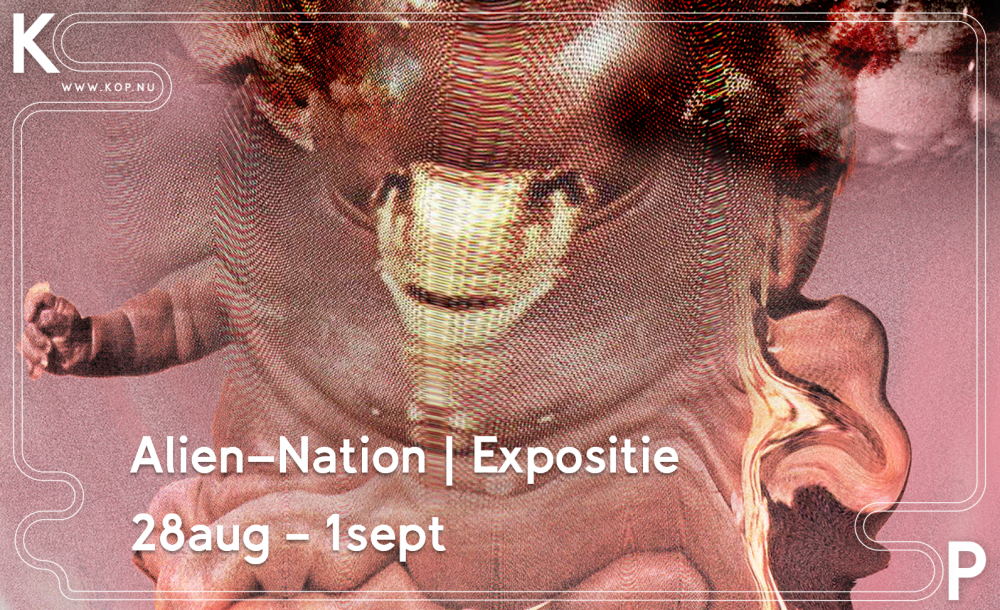 Find yourself on a journey through the maze of life; step into the unknown Alien Nation that is more familiar then you think at first. After a successful collaboration between KOP and BUT Film Festival last year, we are once again joining the festival with our exhibition ALIEN-NATION. As a part of the BUT Film Festival, KOP Foundation shows various artists who investigate alienation in daily life, as well as unknown worlds or concepts like parallel universes.

Roos Janssen (student Willem de Kooning Academy, Rotterdam) selected works of various young artists that will be shown in the stairwells that lead to the movie theaters at the BUT Film Festival as well as the Chassé theater near cinema room 3. With artworks by Mike Suijkerbuijk, Savannah Bredow, Barbara Geerlings, Sjuul Joosen, Wencke Nilsson, Anneke Fidder and others. Check www.kop.nu/alien-nation for more info.

With a variety of projects, the KOP Foundation contributes to the development of the artistic practice of young artists and designers. www.kop.nu