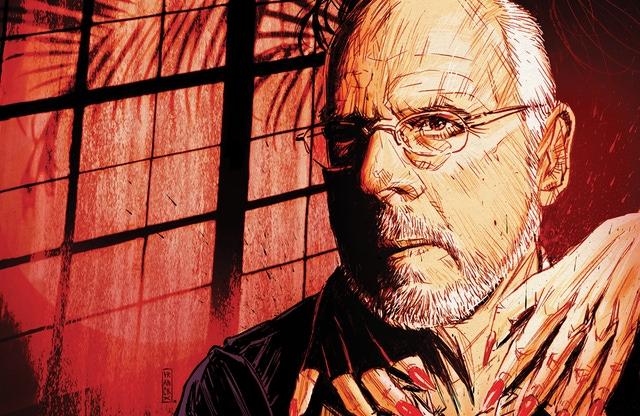 Nothing better to start the introduction of BUTFF guests with Harry Kümel, the last living filmmaker of a generation of Belgian filmmakers who shaped Belgian fantastic in the 70s and 80s!

Inspired by Greek mythology, the film explores the limits of madness and enchantment in a hallucinatory nightmare. The hereafter and the present are intertwined, and the dead have such a hold on the living that they lose their mind. In the film, a young sailor inherits the house of his mysterious uncle, and appears to be a prisoner of his family members and the labyrinthine house. A forgotten gem of a movie to rediscover.

AFTER THE LOST PARADISE (1978) and THE SECRET OF LOVE (1985) he finally received the financial support he needed to realize a project he had long dreamed of: the film adaptation of ELINE VERE (1991), Couperus' masterpiece from Dutch naturalist literature. Kümel received all the more recognition in genre circles with the documentary FORGOTTEN SCARES (2016), which begins with his work by the nestor of Belgian fantastic cinema.