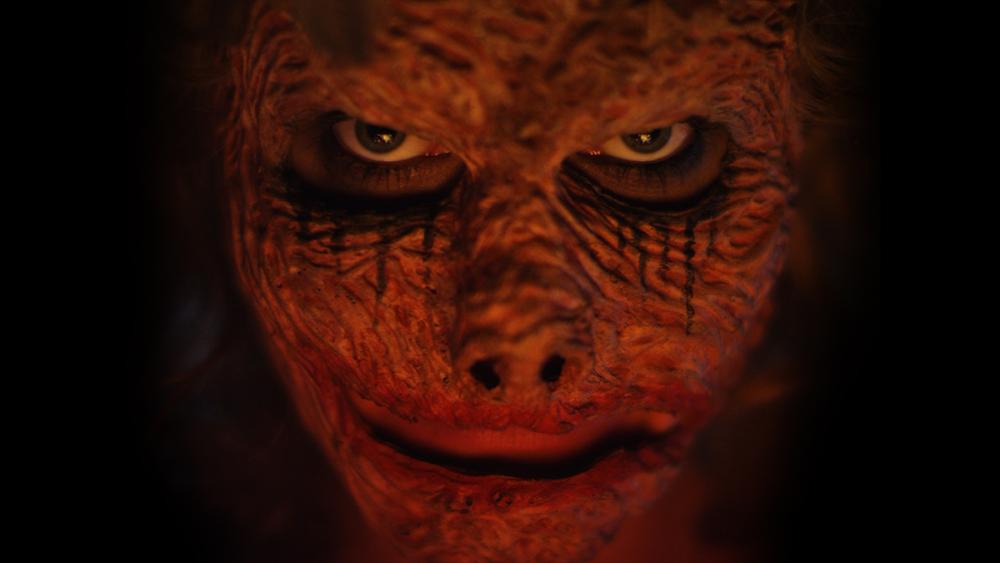 We will be streaming this film throught the CineBUT+ channel

Streaming location on the Internet
See: Join us at the CineBUT+ channel

A satirical twist on the gory and sexually charged 1980’s slasher genre, Dude Bro Party Massacre III is presented as the only surviving VHS copy of the reviled horror franchise’s third, and final, installment.
In the wake of two back-to-back mass murders on Chico’s frat row, loner Brent Chirino must infiltrate the ranks of a popular fraternity to investigate his twin brother's murder at the hands of the serial killer known as Motherface.